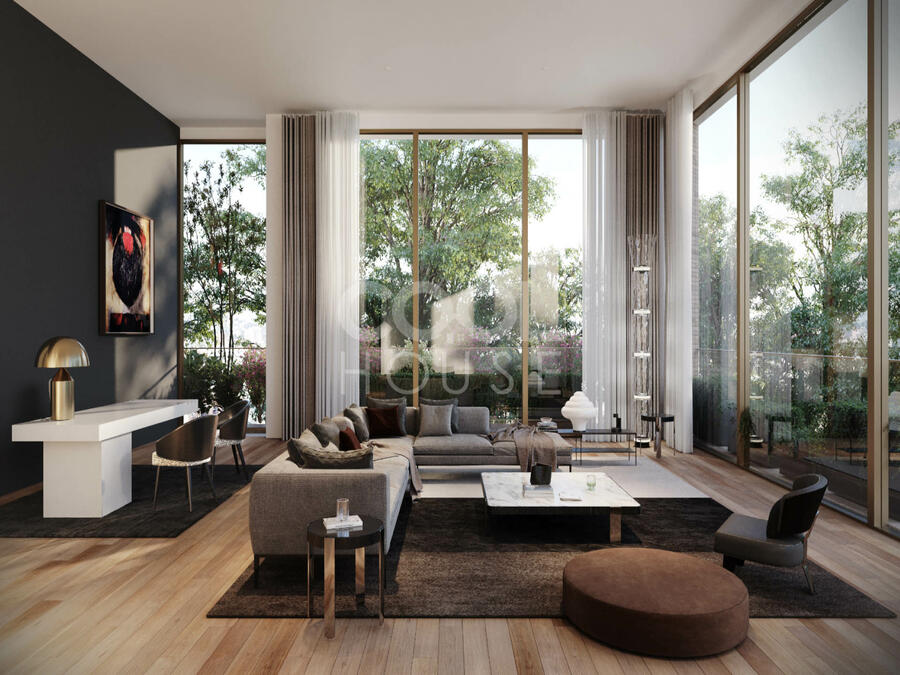 FIORHÉ, Apartments located on 92th and 9th a in the Chicó Museo neighborhood north of Bogota, has a privileged location, which in addition to being central due to its access roads (7th, 9th and 11th) and cycle routes (92th Street) and 11th) is surrounded by a natural environment defined by the well-known corridor of on 92th, a natural lung that borders the new project with beautiful Urapánes. In addition to its proximity to the 93th, El Chicó and El Virrey parks. Fiorhé. For fiorhé sordo madaleno arquitectos, he starts from the urban context of the lot to design a vertical volume with modern lines, whose architectural language of generous floor-to-ceiling windows privilege the view of the adjoining park and connect to its surroundings. The building has common areas such as: Lounge, gym, games room, children's area, aerobics / yoga room, swimming pool, BBQ area, 24 hour security and visitor parking.

You may visit us here 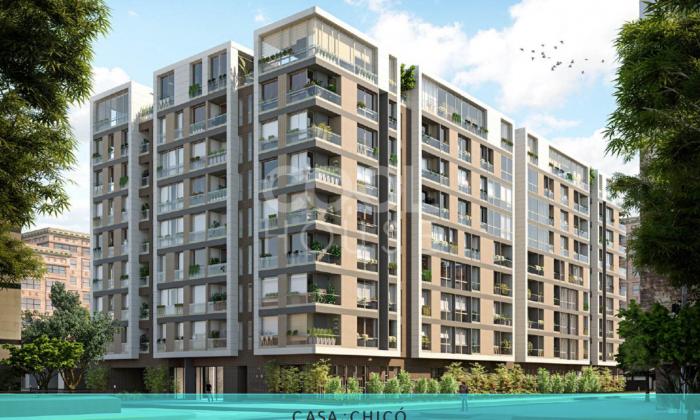 The price is based on current exchange rates but is only an approximation. Please contact us for a final price